I spent this afternoon with Gordon, my best friend's father, touring the Museum at the Brig at Farragut Park. The museum is dedicated to the Navy personnel who trained there and is open from Memorial Day to Labor Day.

It will also be open on September 12, 2009 for a reunion of the naval trainees. Those who would like to attend are asked to meet at the Museum at the Brig at 9AM and bring a sack lunch. Donuts and coffee will be served.

Gordon trained there in preparation for service in World War II, so it was a most interesting tour. 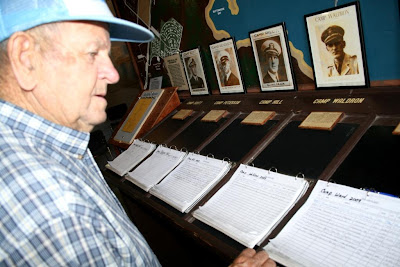 Here Gordon signs in at the special registrar for returning personnel. 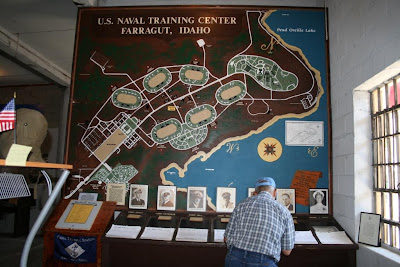 The map is of the whole park, which is located on Lake Pend Oreille in Idaho. 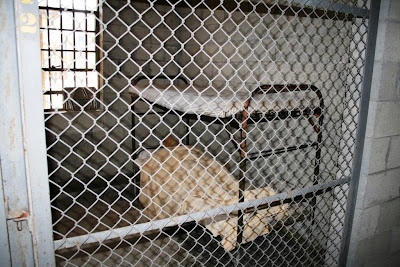 The museum curators left one of the "cells" as it had been in the past. 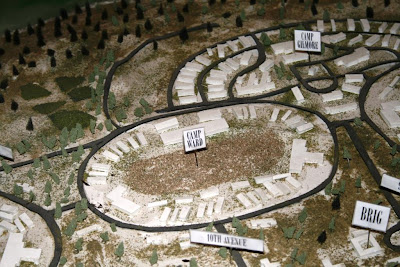 This is a model made by local high school students. It depicts the camp as it was when Gordon was there. 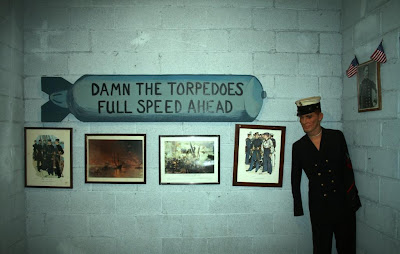 This is one of the many displays. 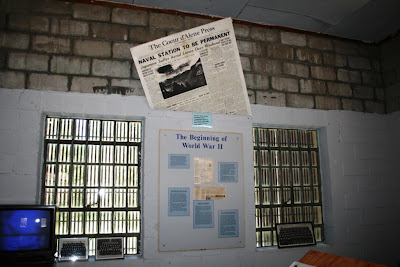 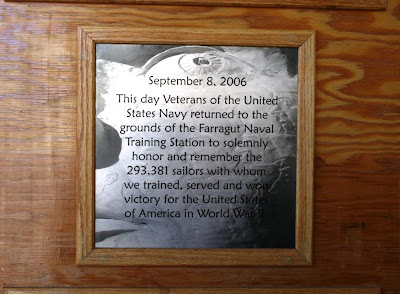 This plaque is located outside the museum at the entrance/exit point. 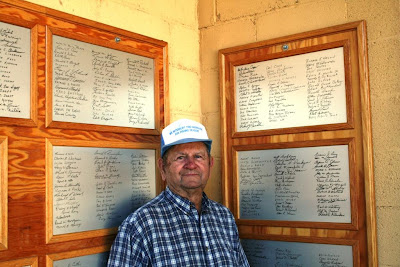 These plaques, next to the commemorative plaque, contain the signatures of all who attended the 2006 reunion. Gordy is standing next to the plaque containing his name! 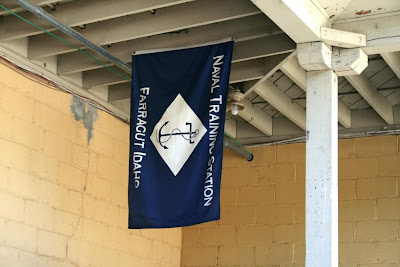 It was impossible to get a picture that showed the impressiveness of this courtyard, lined with flags of all types. 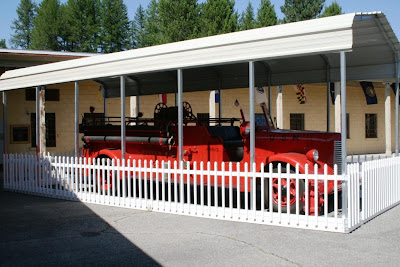 This is an original firetruck from that era. 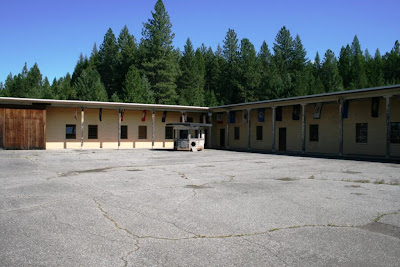 As I walked around the exercise yard of the old brig, it was hard not to think of all the men who died during the war that brought this place to life. 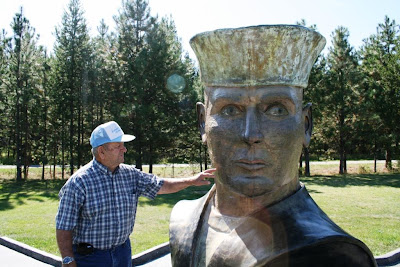 This piece of art was sculpted by one of the men who trained at Farragut. A close-up of the head would show that there are hundreds, possibly thousands of heads carved into the massive sculpture. 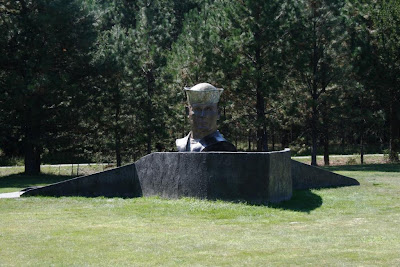 Thanks, Gordon, for a wonderful afternoon.
Posted by dmmgmfm at 7:28 PM 5 comments: